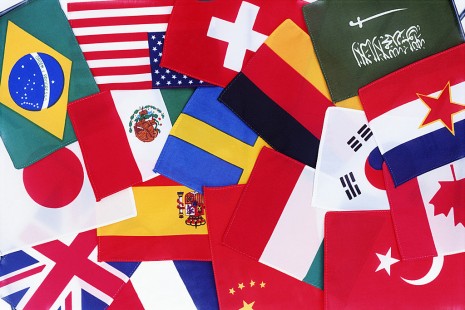 Waivers of grounds of inadmissibility and removability are applicable in a number of situations and are often the only way an individual may be deemed admissible to the United States. Situations in which a waiver may be sought include entry of a person to the United States without inspection or through fraud or misrepresentation and certain situations where a person has a criminal record.

Also, waivers may be available for couples who entered into the married in good faith but subsequently divorced due to a breakdown in the relationship. Another situation in which a waiver may be sought is when a conditional resident spouse is abused by his or her US Citizen spouse. If certain requirements are met, the alien spouse may self-petition for his or her permanent residence.

BREAKING NEWS: Beginning March 4, 2013, certain immigrant visa applicants who are spouses, children and parents of U.S. citizens (immediate relatives), who are subject to the unlawful presence bar and unable to adjust status from within the United States, will be able to apply for provisional unlawful presence waivers here in the US before they go back to their country for their consular interviews. Applicants must be immediate relatives of US Citizens and inadmissible only on account of unlawful presence. Approval of waiver application requires a finding that the refusal of the applicant’s admission to the United States would result in extreme hardship to the United States citizen or lawful permanent resident spouse or parent of the applicant.

The new process is expected to shorten the time U.S. citizens are separated from their immediate relatives while those family members are obtaining immigrant visas to become lawful permanent residents of the United States.

Fighting for a waiver for applicants considered to be inadmissible or deportable can become a complex process for which an experienced and skilled immigration attorney is needed.

Let us help you apply for the right waiver that fits your unique case.