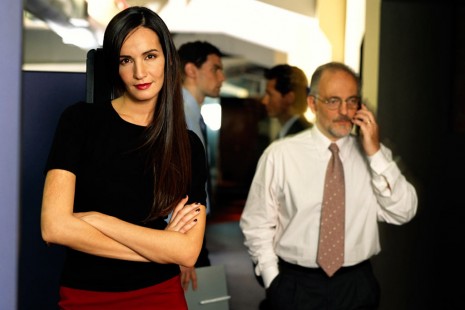 A citizen of a NAFTA country may work in a professional occupation in the U.S. provided:

If all of these conditions are met, then a TN may be issued. Spouses and unmarried, minor children of principal aliens are entitled to a derivative status visa, but they are unable to accept employment in the United States. Aliens entering under this classification are considered non-immigrants and granted TD visa status.

To qualify for admission under this classification, citizens of Canada, at the U.S. Port of Entry, must:

Canadian citizens are not required to obtain a visa, but instead receive “TN” status with U.S. Customs and Border Protection (CBP) at their Port of Entry. Please note that the “TN” status will only be granted if the period of stay is temporary.