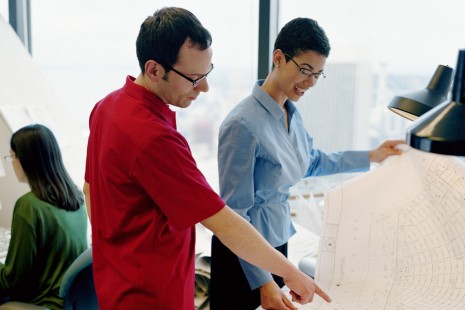 The EB-1 is a preference category for United States employment-based permanent residency. It is intended for “priority workers”. Those are foreign nationals who either have “extraordinary abilities”, or are “outstanding professors or researchers”, and also includes “some executives and managers of foreign companies who are transferred to the US.” It allows them to remain permanently in the US.

This visa may be granted to three types of foreign citizens:

Let us help determine if you are eligible for an EB-1 visa.